It compared the current situation with “the Wild West” and said it would focus on “risky” cases.

But some experts are disappointed that a white paper that it published did not contain more details.

A leaked design had proposed a ban on the use of face recognition in public places.

“As with the GDPR, we have our own rules and we will have them here,” said Mr. Breton.

“They will ensure that the individual and fundamental rights that we hold in Europe are respected.”

A new law would not apply to post-Brexit UK unless it decides to adopt similar own rules.

The White Paper marks the start of a process that could lead to new legislation that focuses on AI systems and the companies that make them.

Although there were no specific proposals as to how facial recognition should be regulated, the document did state in a footnote that “the freedom of expression, association and assembly should not be undermined by the use of technology”.

It also contained suggestions on how AI in general could be regulated to ensure that it is ethically justified.

training AI on data sets that are broadly representative of the population, to prevent bias
oblige organizations to keep detailed records of how AI systems have been developed
the requirement that citizens are clearly informed when they work with automated systems instead of people.
possibly retrain the AI systems developed outside the EU, so that they comply with the rules specific to the block

The main purpose of the document was “to launch a broad European debate” on such proposals. But some researchers said the document could have been clearer about what the dangers of AI were and how they could be addressed.

Dr. Hare argued that the committee should introduce a multi-year moratorium on face recognition technology so that experts can be consulted on how or whether or not such systems can be implemented ethically.

“Why is it in such a hurry to roll out this stuff?” She added.

Such bans have begun to pop up elsewhere, including in San Francisco, and the idea was mentioned in earlier leaked drafts of the white paper.

However, no references to a prohibition or moratorium were made in the final published document.

“It focuses too much on the system in isolation, without taking into account the context around it, the business model for which it is used, the economic and political systems that insist on AI.”

Dr. Veale said the existing laws – including GDPR – provided protection against the misuse of face recognition.

He argued that it might be better to focus on enforcing those laws than on developing new laws. 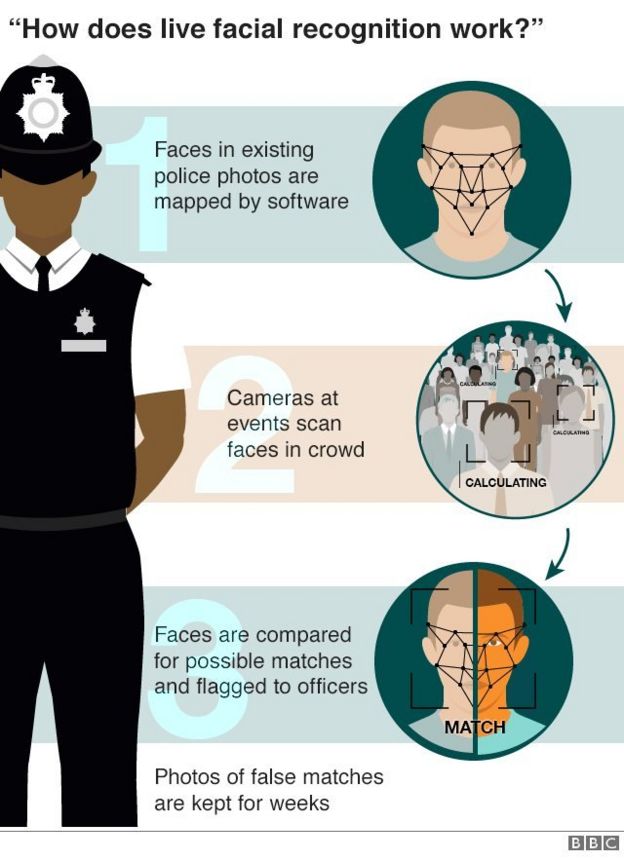 Dr. Veale added that he personally, had several “complaints” filed with regulators against technology companies, but he still needs to be notified of any resulting action.

“They've all been pending for almost two years,” he told the BBC.

However, some welcomed the lack of concrete proposals on face recognition at this stage.

“Skeptics could say that the committee” is kicking the can, “said Theodore Christakis of the University of Grenoble Alpes, and a member of the French National Digital Council.

“But it seems only reasonable that the committee needs more time to investigate such a complicated issue and to move forward carefully in this area.”